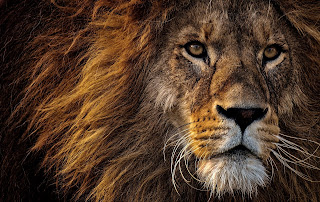 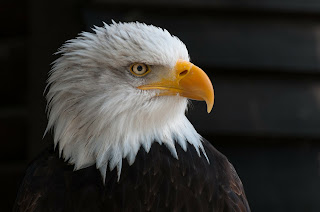 1 The lion is not that tallest animal in the jungle.

2 The lion is not the largest animal in the jungle.

3 The lion is not the heaviest animal in the Jungle.

4 The lion is not the smartest animal in the jungle.

"An Army of sheep led by a lion, will always defeat an army of lions led by the sheep" 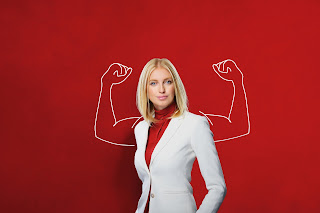 And The Answer to this dilemma is this because leadership can transfer cowards into violent Warriors the right kind of leadership can transfer a depressed people into Bolt people who are Fearless led is that much powerful leadership can walk into a a camp of depressed people and within 20 minutes they can turn into unbelievable powerful armies because a leadership that reminds everything the lion is the king of the Jungle because of one word ATTITUDE the Lion has different Attitude that makes different from other, animal afraid of him. And We don't want to live by fear but it does not take respect for you to become a leader when I use the word feature in the Jungle we are talking about respect, Elephant respects the Lion, The Highness respect the lion, The giraffe respect the Lion what makes these massive animals respect such a small cat. The attitude is the difference

for example a lion sees an elephant and one word comes to his mind word 'lunch'. I would eat this thing and he acts the way he thinks one more

Example the Elephant is the largest, biggest,strongest and more powerful, heavier and more intelligent but yet when the elephant sees the lion one words comes to his mind 'Eater'. Attitude is the product of belief you cannot have attitude beyond your belief so your attitude comes from your belief system the lion is the kingdom of jungle,because of one word that is belief about himself.