What is Python and Python Interview Questions for Freshers

Python is a popular programming language. It was created by Guido van Rossum, and released in 1991.

What can Python do? 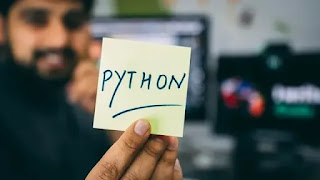 Python syntax as compared to other programming languages

Print more than one object: