Who is Mr Spike in BGMI ?

Nitish "Mr Spike" Reddy is among the players who made it big on PUBG Mobile, which was released as BGMI after the former was banned in the country. Spike is among the very few BGMI players who did not continue his Esports journey after making it big in PMCO.and still contributing in top 100 lobby. And he is also Rank 1 in Season 6. you can check him bgmi I’D 5162749076 as Mr Spike. 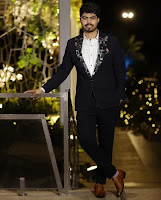 In-game Names : -The Main Reason for which he was known as spike is due to You-Tube Fame. which he made by playing PUBG now BGMI.

Nitesh is the owner of the YouTube channel Mr. Spike. On his channel, he daily uploads gaming highlights and streams of PUBG Mobile. He is one of the biggest steamers and competitive eSports players around. He is PMCO Regional Finalist. He had also created some records such as playing and streaming BGMI for 7-14 Days Constantly. His You-Tube Channel Link

Who is the number 1 player of Bgmi?

What is the Real name of Mr. Spike?

Mr. Spike lives in which state?

He lives in Telangana state in India.

What is favorite gun of Mr. Spike?

This is the statistic of Mr. Spike. 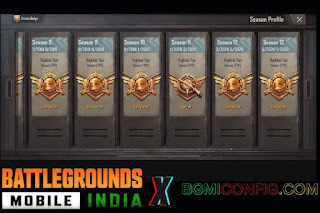 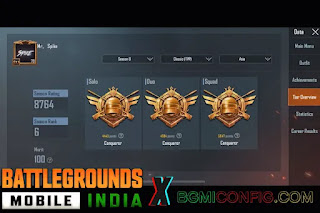 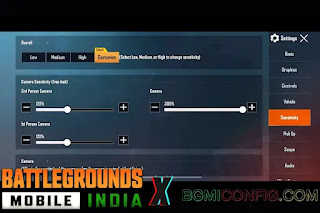 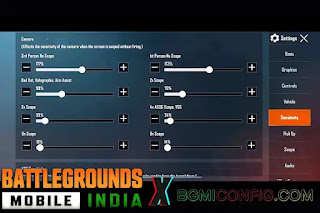 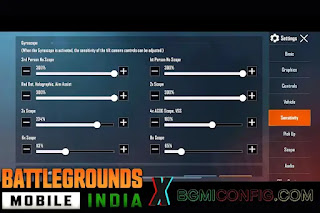 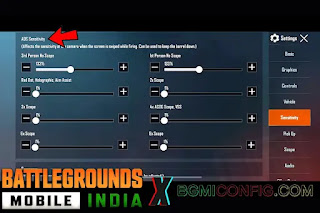 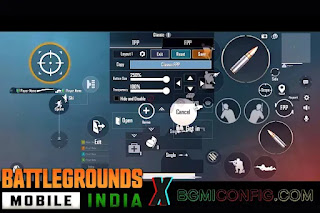