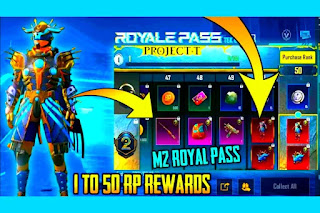 In the coming days, BGMI will reach the next royale pass which is Royal Pass Month 12. The BGMI M12 Royale pass is currently not available to players. However, there are several leaks in the system for players. You’ll learn about all of the upcoming rewards and stuff in-game here. It will be released after the bgmi update apk. Download the Bgmi and Pubg 2.0 apk download from here.
So, let’s learn more about the impending BGMI M12 Royale Pass Rewards and Leaks. Every month, Krafton surprises us with something new with the royale pass. Players will be able to experience a variety of prizes as part of the new Royale pass.
According to the leaks, the BGMI M12 Royale pass will also offer additional rewards for the players. As usual, headgear would be available for 5RP. A new plane skin has been the subject of much debate.

The BGMI M12 Rewards and Leaks that will appear in the next BGMI royal pass, Month 12, which will be released in June, are listed below.

And in this season some of antiban patch version will also be updated to ban cheater from game.

Note: Essentially, these are the game's key rewards. In-game motivatation will consist of both paid and unpaid RP parts. As a result, users will be able to obtain all of these products in addition to the badges. 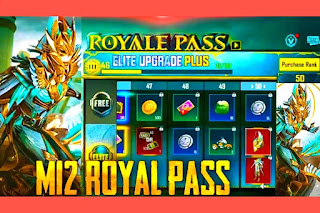 As you may be aware, to purchase a Royal Elite Pass in BGMI, 360 UC is necessary, however to acquire a Royal Elite Pass Elite plus, 960 UC is required. According to Pubg news and leaks, the upcoming season will be themed around food products.
Have a look on Today, I've detailed the BGMI M12 Royal Pass Release Date, Rewards, and Leaks in this blog, along with reward photographs. Finally, the release date for the BGMI Season C2S5 M12 Royal Pass has been revealed.