After BGMI 2.1 Update, Now BGMI 2.2 official Release date had been announced which will be going to released by Krafton India for all Android and Apple users that come with Diwali Theme, Some New Weapon, and have intensive battles in Erangel, Livik, and Sanhok including Miramar! . This Time Krafton also added a new map for Erangle. This means BGMI 2.2 update has 2 Erangle Map. Experience battles like never ever before! will make a return on this update where it is no more in beta. Tons of new content including various Modes and features are on the way to the game with PUBG 2.1.0 Update. Below we shared some Patch Notes Preview that was officially announced by BGMI, Highlighted New Features, Ability, Events, Map, Mode, Weapons, Rewards, and outfits 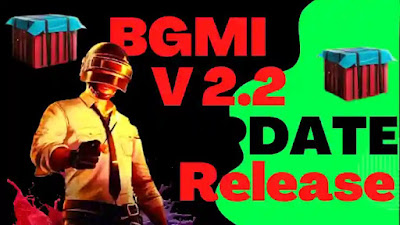 When Will BGMI 2.2 Update will Release

BGMI and PUBG had already Released the 2.1 updates with various new guns, skins, Map, events and various mode. But This time BGMI will finally Release BGMI 2.2 as per official Krafton Announcement we had listed some new update which will be in upcoming update

BGMI 2.2 update Release Time in different regions across the world on September 14: 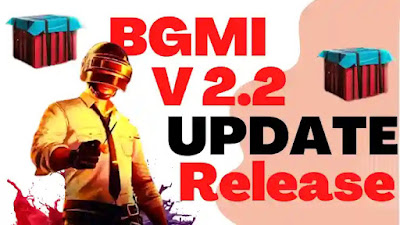